Including examples, compare and contrast the following: (4 marks each; 16 marks total)

A particular type of pond organism usually reproduces asexually. However, in later summer and as winter approaches it tends to reproduce sexually. Explain why this organism would use two different methods of reproduction at different times of the year. (6 marks)

The same organism reproduces through asexual means mainly to climatic conditions and other external characteristics including the availability of foods. Under such extremes of condition, the organism switches to the sexual mode of reproduction allowing the crossing-over of genes that genetically produce offspring that are significantly different and far more superior than the wildtype that is better adapted to face the harsher environment. It is for this reason that the organism in the pond that once reproduced through asexual mode switched to the sexual mode of reproduction.

X-linked inheritance pertains to genes which are located exclusively inside the X-chromosome. The bulk of X-linked genetic disorders are recessive as well as affects men more than women. This really is attributable to differences in the amount of X chromosomes among men as well as women. For such a male to display the X-linked disease, just single recessive allele is required whereas females requires two. An illustration of such X-linked ailment is really the blood disease haemophilia.

Based on the Punnet square, there is a 50 per cent chance that their offspring is female.

There is a 25 per cent chance that their offspring is a carrier.

A dominant autosomal trait is passed on from generation to generation. Inheritance. It is indeed a dominant gene that is found on the one of the non-sex chromosomes inside this form of heredity (autosomes). This sort of condition may be caused by a single faulty gene. 50 percent of the time, the father’s genes will result in an impaired kid, whereas the other 50 percent of the time will result in an unscathed child having 2 common genes (recessive genes). Therefore it could be an inherited condition as none of the parents has impacted offspring. There are two daughters inside this lineage and only circular 5 is afflicted, thus it cannot be x-linked dominant. Each parents in squares 7 & 8 are impacted in the second generation. However, their child 12 square remains unaffected, therefore afflicted parents may produce a non-affected child. It’s impossible for this illness to be x-linked recessive since it doesn’t pass from mother through son and father into father.

Individual 11th : Aa or AA (continued for next generation)

a. How is maple syrup urine disease inherited?

b. Why is it called maple syrup urine disease?

This disorder is transmitted in an autosomal recessive manner, this means that both the copies of gene within each cell are affected. Both parents of a child having an autosomal recessive disorder has one gene of the defective gene, although they normally exhibit no clinical manifestations (O’Reilly et al., 2021). Whenever a person gets a defective gene from both parents, they develop recessive genetic illnesses. If an individual inherits one functional gene or one nonfunctional gene for an illness, the person would become a carrier for that condition but will typically exhibit no signs. Maple syrup urine sickness is a hereditary condition in wherein the body seems unable to correctly digest particular amino acids (protein basic building block) (Xu et al., 2020). The illness is so named because the urine of afflicted newborns has an unique sweet odour. MSUD is a hereditary condition, meaning that it is handed down via generations. It is the result of a mutation in one of three genes. Individuals who have this disorder are unable to digest the amino acids isoleucine, valine, and isoleucine. As a result, these substances begin to accumulate in the bloodstream. Maple syrup urine illness is predicted to affect around one in every 185,000 babies born in North America (Strauss et al., 2020). 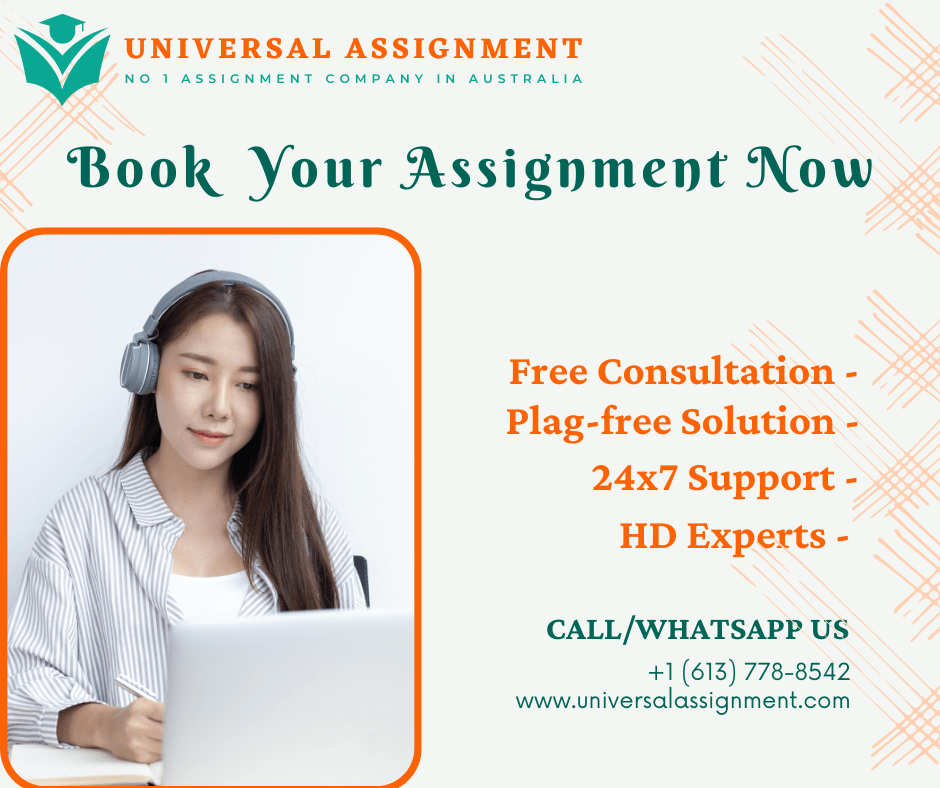